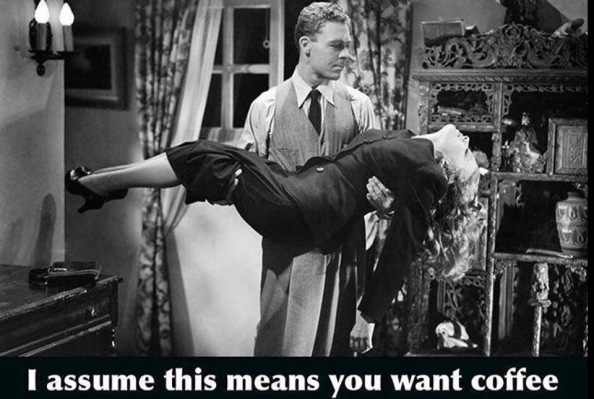 Have a question or comment? I'd love to hear from you! Shoot me an email: lifeaslisaknowsit@gmail.com

pretty water baby 😍 #mygirl #cute #toddler #toddlersofinstagram #love #weekend #pool #waterbaby #jerseyshore @emma_b_c_
Red, white, and blue beauty 🥰🇺🇸 #mylove #mygirl #toddler #toddlers #jerseyshore #memorialdayweekend #memorialday
Spring Lake  Five looked a little different this year  (I’ve determined that I could definitely bike it .. run, not so much !) 😉 #jerseyshore #weekend #fun #family @schills923
Happy Birthday to the best Dad a girl could ever have! 💞 ❤️ always, Emma (your Bumpkins) #father #daughter #love #happybirthday
My greatest accomplishment, best gift, and most important job I will ever have . Thank you for making me a mama, Emma . I love you more than you’ll ever know. 💞  #mygirl #love #toddler #toddlersofinstagram #loveofmylife❤️ #mothersday #happymothersday
💙 May is Apraxia Awareness month💙 This is Emma: my beautiful, energetic, sweet, sassy, very smart, and determined daughter who happens to have Childhood Apraxia of Speech. Apraxia is not a developmental delay; it is a neurological disorder that causes a disconnect planning motor movements needed to produce the correct sounds for speech. Making sounds correctly and consistently is difficult (many times close to impossible) for children with Apraxia. The speech centers of the brain help plan and coordinate what a child would like to say. These parts of the brain send complex signals to the speech muscles of the face, tongue, lips, and soft palate. Normally, all this signaling works smoothly, and a child can make all the sounds he or she needs. With childhood apraxia of speech, something in this process goes wrong. The speech muscles seem to work properly, and the child knows what he or she wants to say. But the brain has trouble working with the muscles to create the movements needed for clear speech. There is no quick fix or cure for CAS. Years of intensive speech therapy are needed for speech improvement and intelligibility. I had never heard of apraxia before it became part of our lives. It has certainly made us appreciate every single little sound that Emma does make (or even just attempt to make). Emma’s apraxia is severe. She has now been in speech therapy for about a year and a half (5 days / week) and has come so far. While she used to babble mama and dada from about 6 to 9 months old and then stopped, she started speech therapy with no words or sounds whatsoever. Over the last year, from time to time she would say mama or dada but always randomly and never when we asked her to (and never directly to Pat or I). She has just started in about the last month or two to consistently say mama and dada whenever we ask her to as well as no (or more often no, no, no). As you may have seen, she also started to occasionally say Emma when asked to!! It took months and months of practice to learn how to drink out of a straw, and Emma is still not able to blow bubbles or stick out her tongue, things that come rather easily to most kids.
Sunday walk with my favorite person 💞 #mygirl #prettygirl #jerseyshore #weekend #sunday #fun
Happy Birthday to the best aunt in the WORLD! I am so thankful for all the fun we have together and that you are my BFF. I love you SO much! Happy Birthday, Aunt Mimi!! 💞    @schills923 @emma_b_c_ #aunt #BFF #love #family #Birthday #bestfriends #fun #happybirthday
Happy Birthday to the best sister a girl could have! 💞 @schills923 #happybirthday #sister #love #family #Birthday
catching up on the latest Fancy Nancy book  poolside  with my favorite girl  😉 #mygirl #love #toddler #toddlersofinstagram #poolside #books #pool #jerseyshore
time for a nice, long ride with @emma_b_c_ to get out of the house 😊 #mylove #mygirl #weekend #jerseyshore #Saturday #toddler #toddlersofinstagram
when all you want to do is go for a nice drive with the top down and your dad is cramping your style 😂😍 Emma felt there have not been enough pictures of her posted lately so she decided to start her own Instagram. @emma_b_c_ If you are a fan of cookies, Vampirina, Puppy Dog Pals, and getting your way, you’re going to want to follow! 😉 #toddler #toddlersofinstagram #mygirl #cute
%d bloggers like this: